8 Things You Never Knew About Garlic 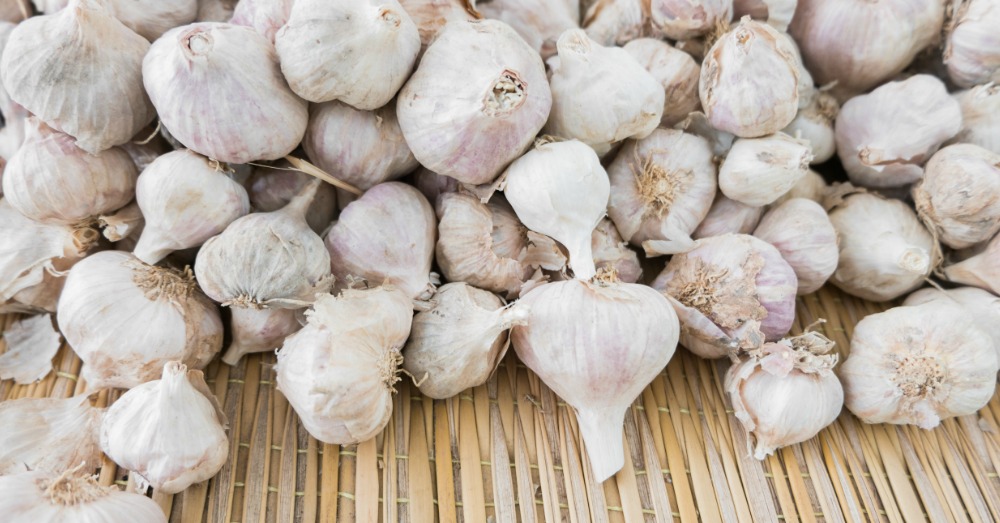 Garlic is one of the most used spices in our kitchen but aside from making some killer mashed potatoes or this stuffed artichoke bread boat, garlic is really cool. We dug deep for some facts that just may surprise you as much as they did us! 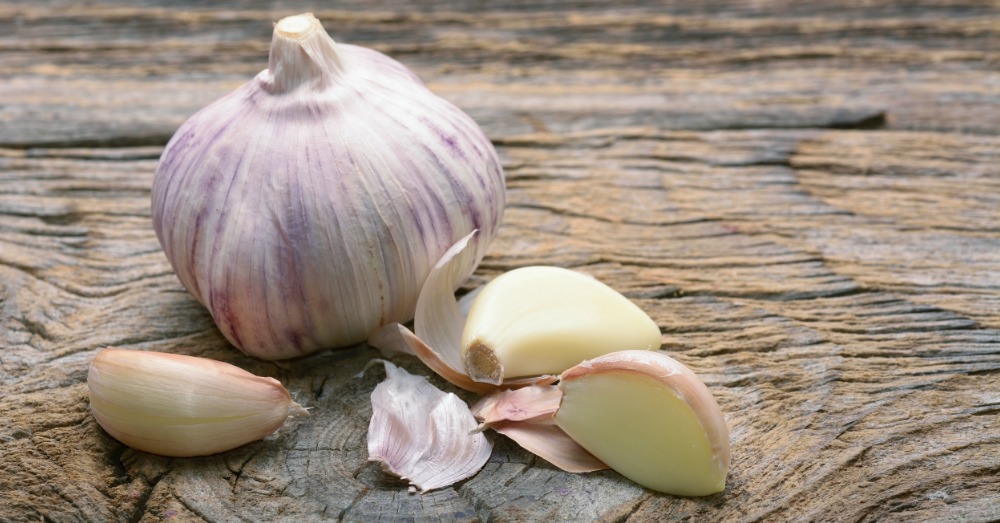 That garlic clove may be tiny, but it is mighty, packed with several trace minerals, including copper, iron, magnesium, germanium, zinc and selenium, which are vital for normal functioning of our metabolism. 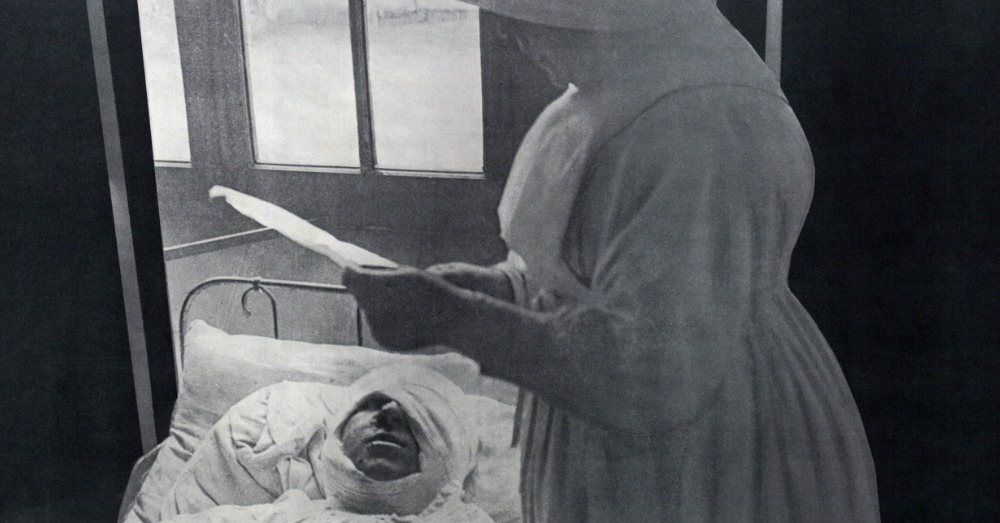 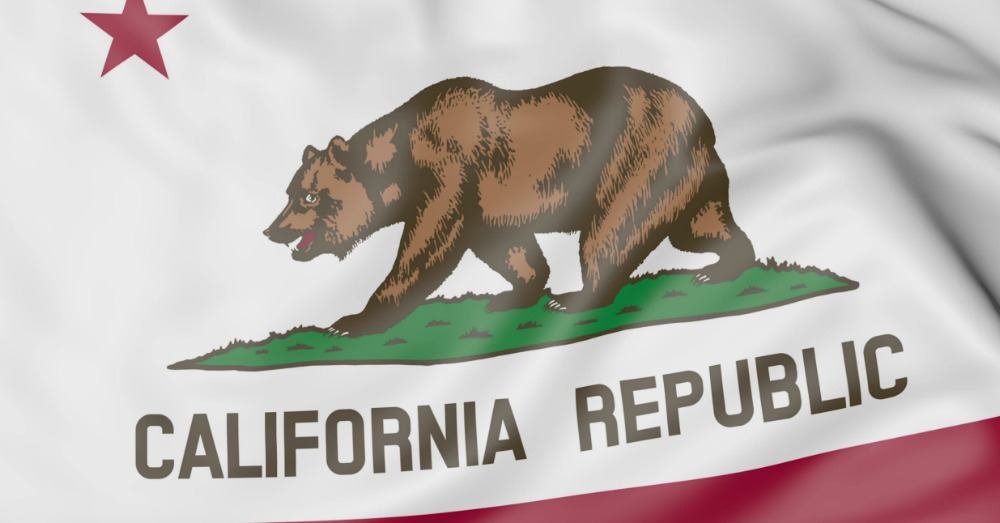 90% of United States garlic production is thanks to California. 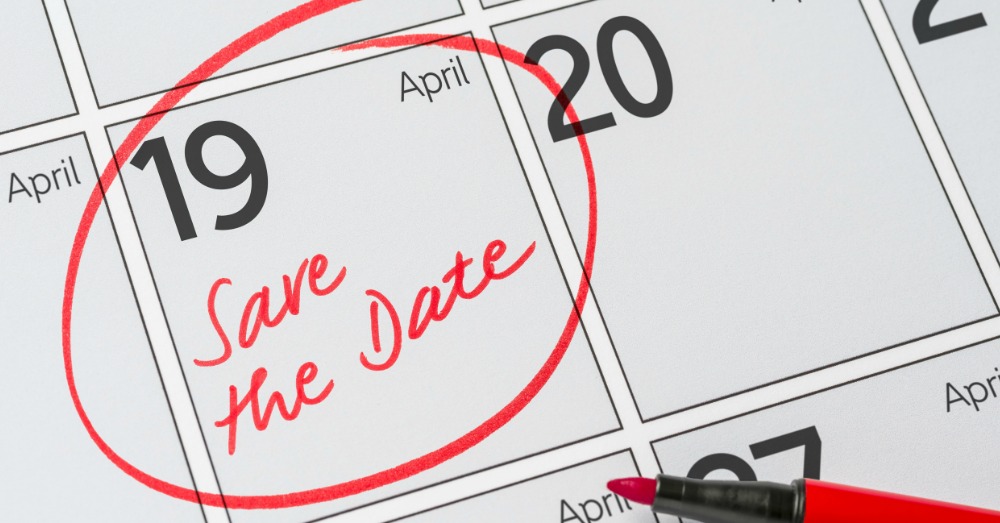 April 19th is National Garlic Day! Now that’s a food-related holiday that I can definitely get behind!