‘Tis the season for these tart, crimson berries. Though Thanksgiving is behind us, and harvesting is complete for most, we’ll be savoring cranberries at holiday gatherings for at least the next few weeks. This all-American fruit is a staple on dining room tables from roughly November-January. It turns out there’s a lot more to this old favorite than you might expect. Do you grow cranberries in your garden? Ready to test your knowledge? Check out The Humble Gardener’s seven fascinating facts: 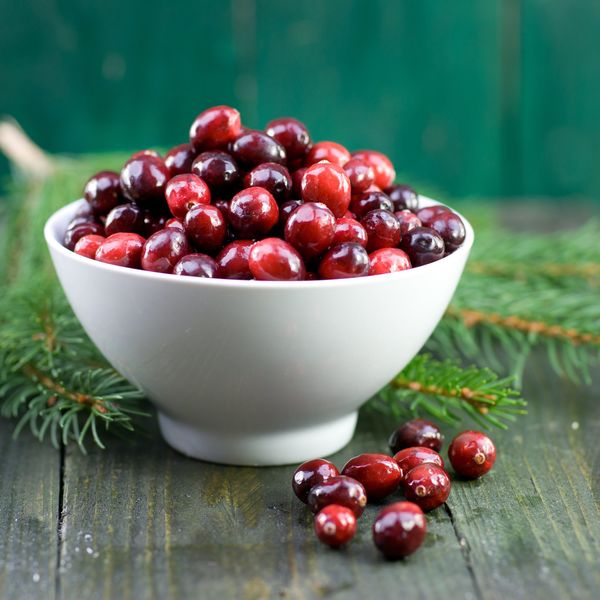